Matleena Fofonoff (born in the 1940s) comes from a Skolt Sámi family in Sevettijärvi. Duodji has been a big part of her daily life since her childhood; she was taught the ways of Sámi handcrafting and collecting materials by her family and artisans in her home village of Sevettijärvi.

Fofonoff is an expert in Skolt Sámi handicrafts. The Skolt Sámi artisans Helena Semenoff and Domna Fofonoff were her masters in duodji, and Fofonoff has participated in their handicraft courses. Fofonoff makes a variety of Sámi handicrafts like dresses and headdresses, yarn works as well as other works with pearls, fishskin and reindeer leather. But her passion is working with roots. The root is the most beautiful material found in nature. Every root is unique, and Fofonoff lets the material set the course to the creation, which is the root of duodji. 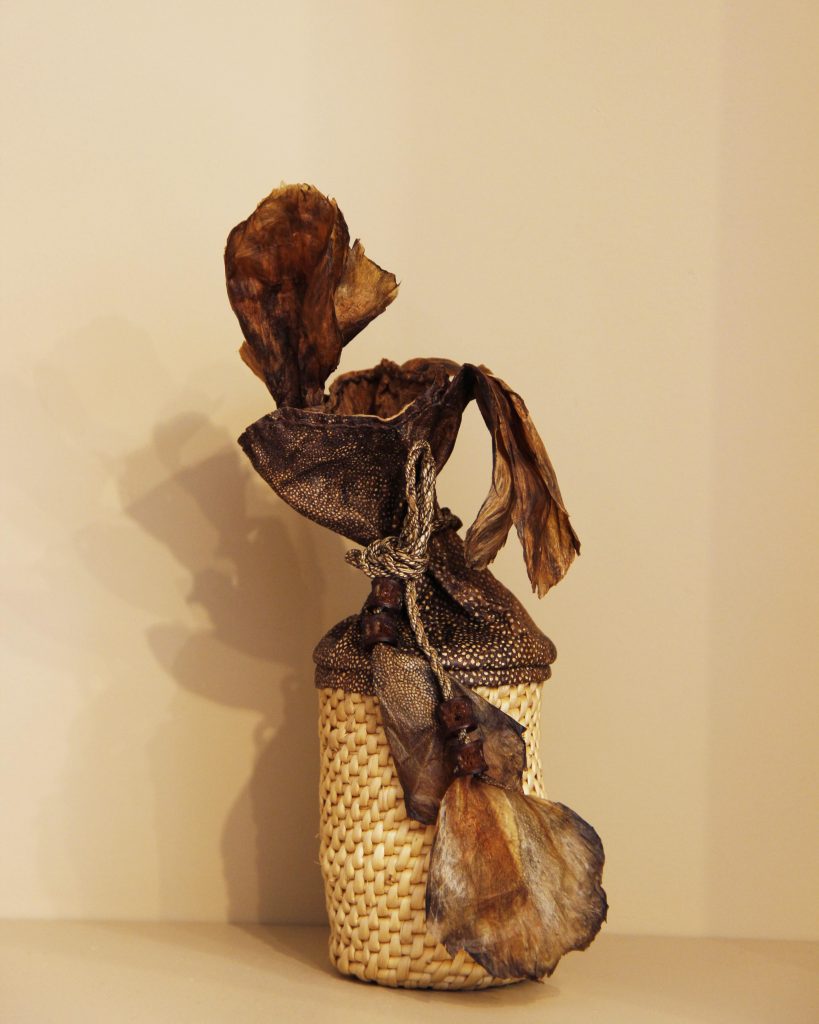 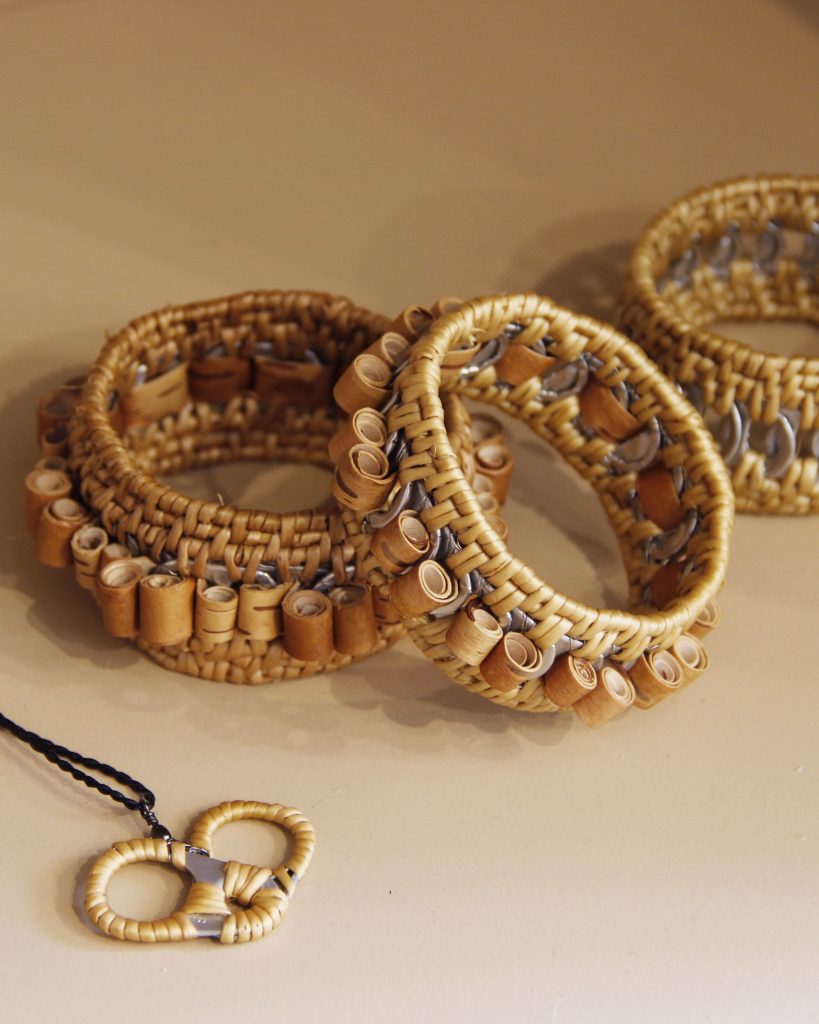