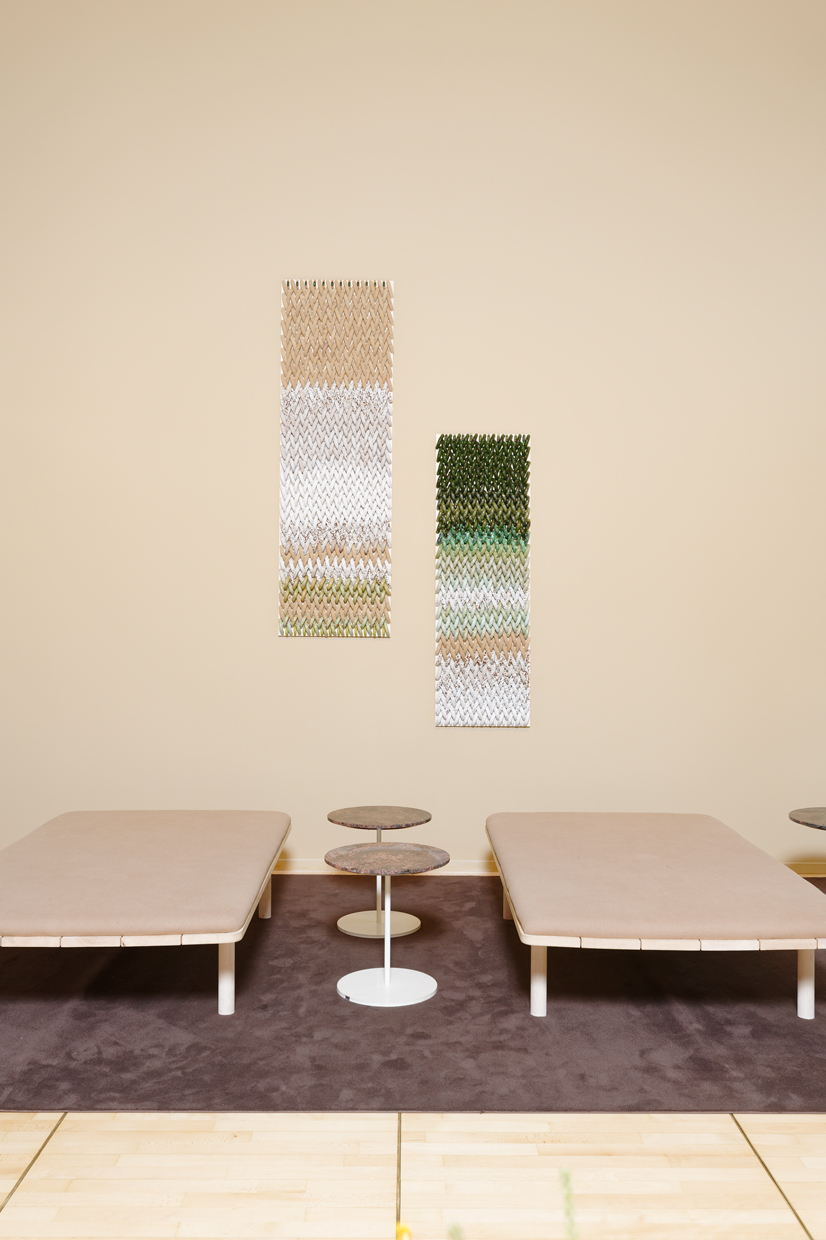 Inauguration on September, Thursday 9, 2021 within the framework of  Paris Design Week.

Institut finlandais is happy to present the magical works of ceramic artist Matias Karsikas, winner of the Young Designer of the Year Award in 2020 by Design Forum Finland. Matias Karsikas’s work is located at the crossroads between design, art and craftsmanship. In his works, materials such as ceramic, glass and wood come together to give life to singular and sculptural figures. The wood used in his designs has often been found in nature and has kept its wild form. The techniques practiced by the ceramist require a certain slowness and are generally developed by the artist himself. The result does not necessarily look like ceramic. His inventive and surprising works contain several layers and interpretations.

“The material and the way it speaks to me are the starting point for my creations. I aspire to show my own singular language so as not to stifle the voice of the material. What matters to me is a natural collaboration with it.”

Materials and their characteristics fascinate Matias Karsikas. He likes to combine several in a single work to create different textures and sensations. According to him, ceramic has many faces depending on the way it was shaped or fired. In recent years, he has devoted his research mainly to ailments whose liquid nature is of particular interest to him. Through his creations, he wishes to convey the mysterious and magical character of ceramics. According to the jury for the Young Designer of the Year award, Matias Karsikas has a language that is both moving and powerful that stands out from the crowd.

His identity is strong and he works uniquely. Despite his young age, Matias Karsikas was very productive and worked at his craft. To become a designer, it’s not enough to be talented, you have to put your heart and hands in it : this determined approach is visible in the work of Matias Karsikas.

Matias Karsikas (born 1989) lives and works in Helsinki. He has studied in the Department of Ceramics and Glass at Aalto University. He has participated in several exhibitions in the Nordic countries, and has recently been hosted in residency in Japan and China. 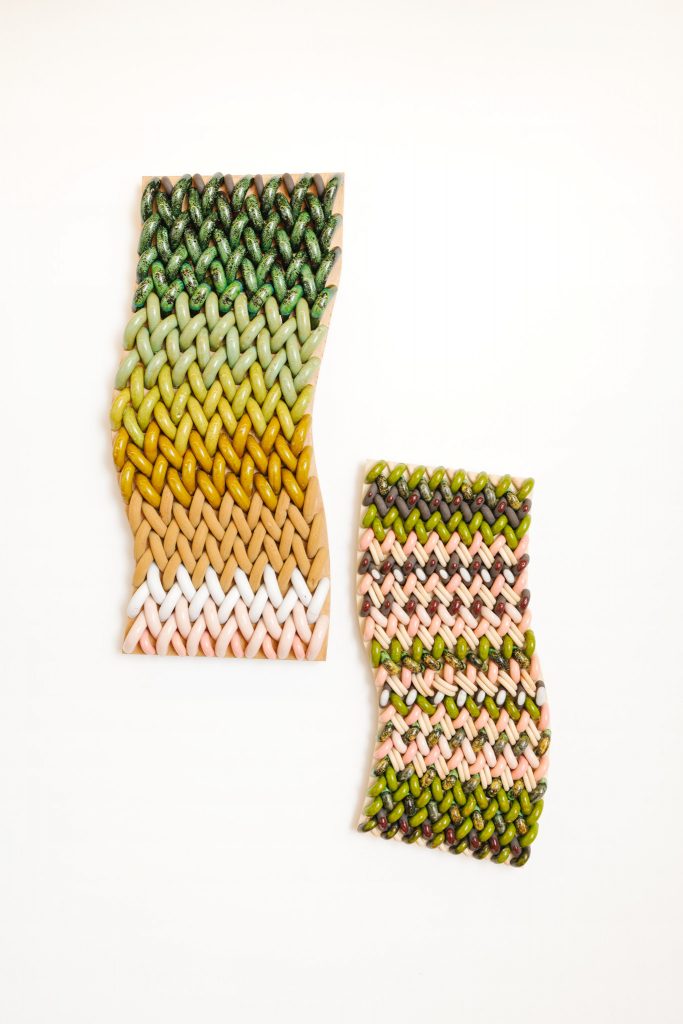 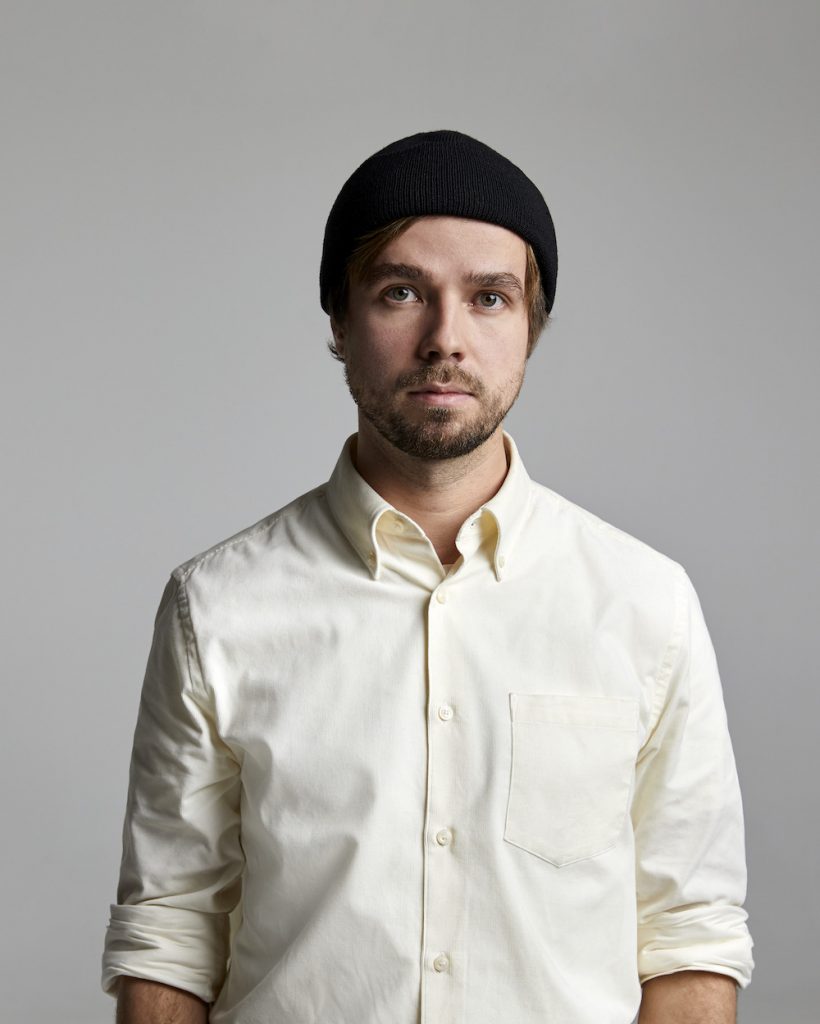 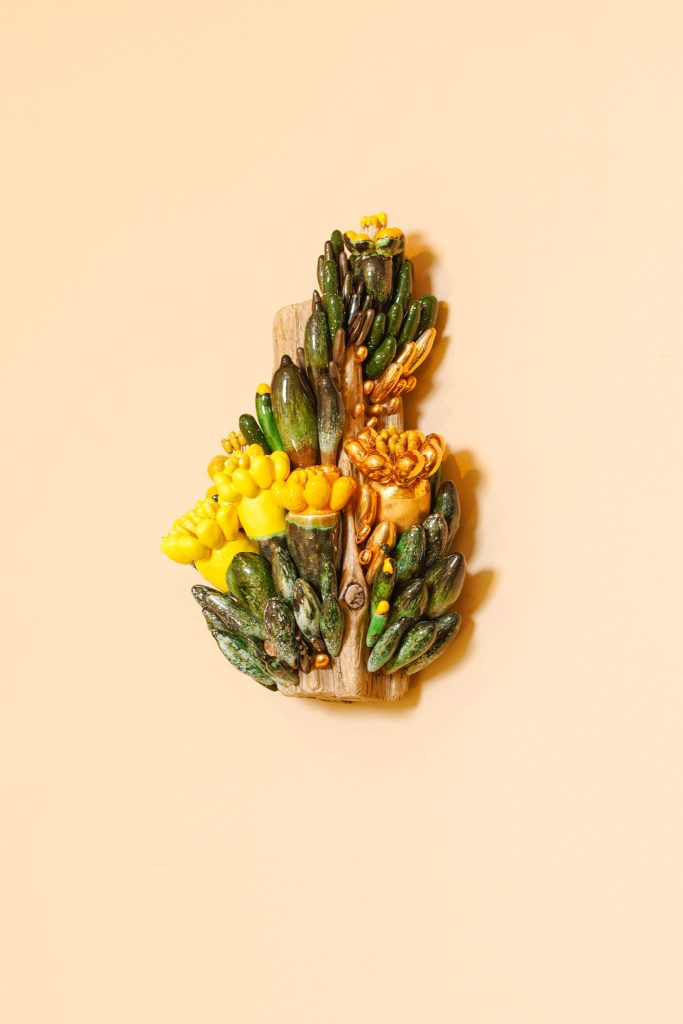 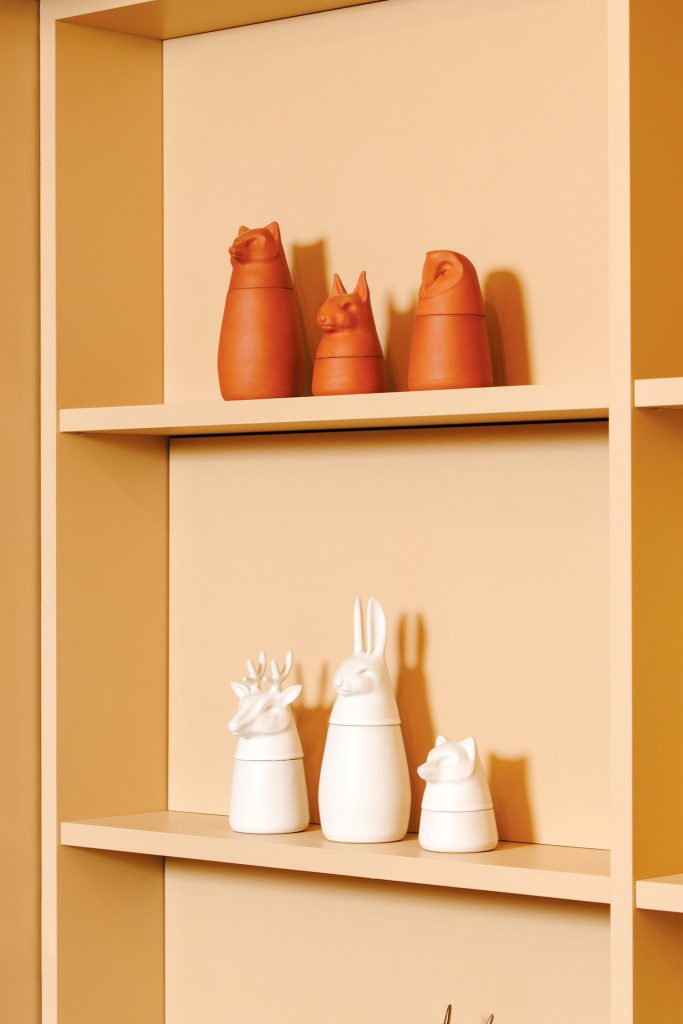 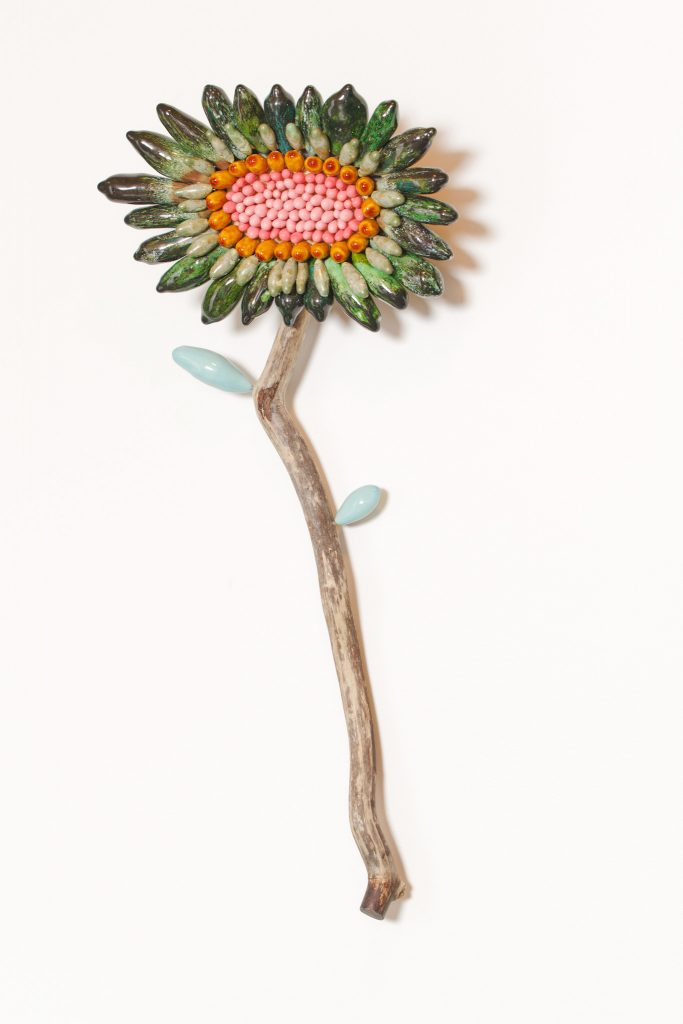 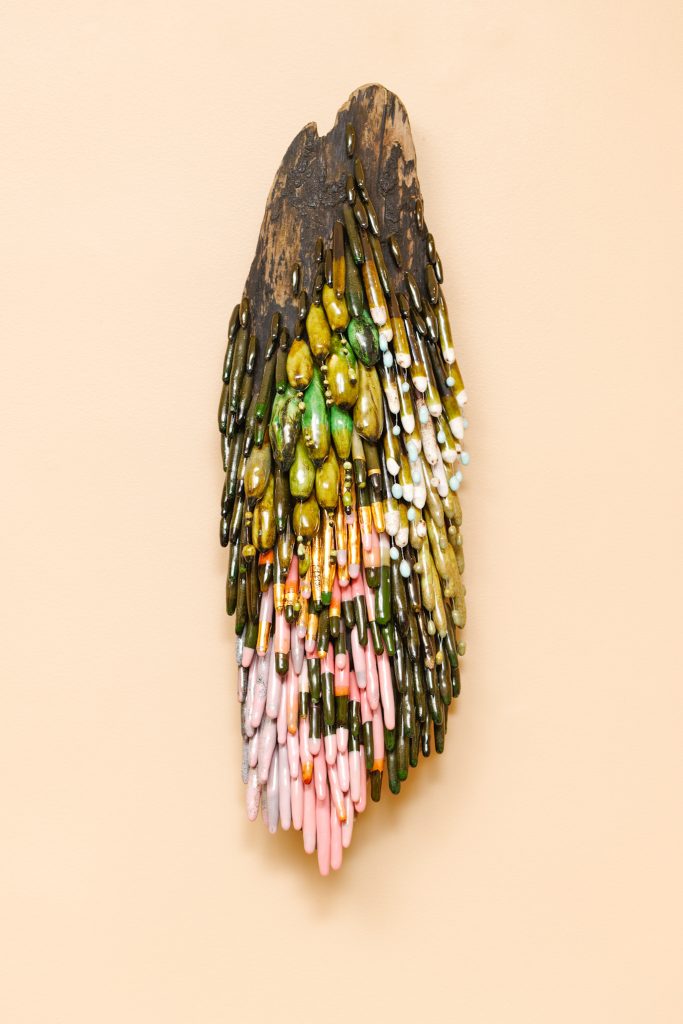 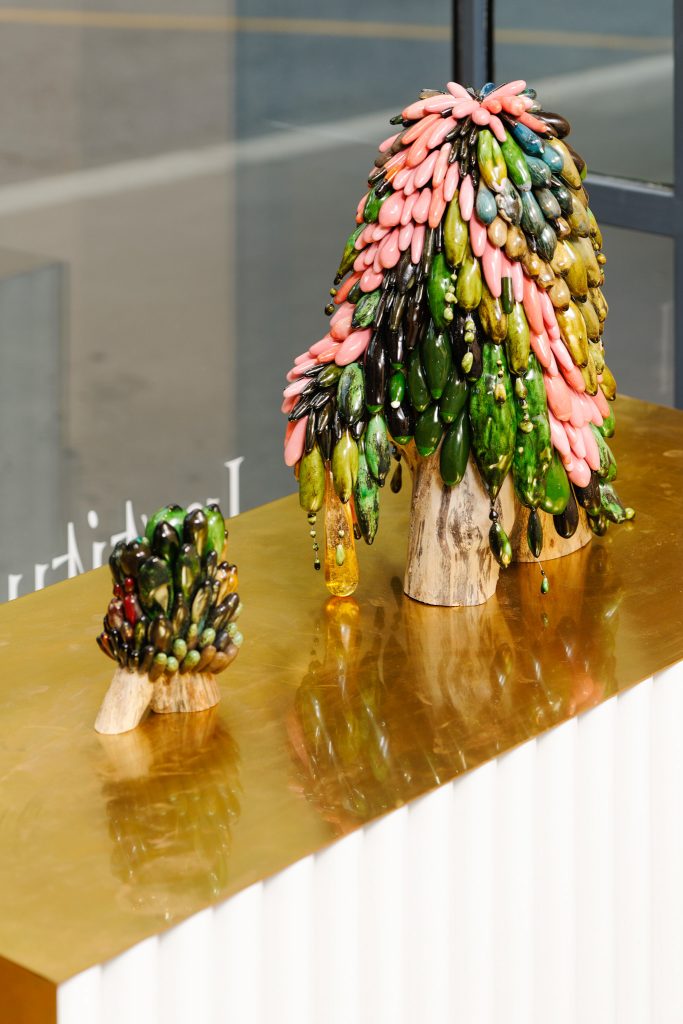 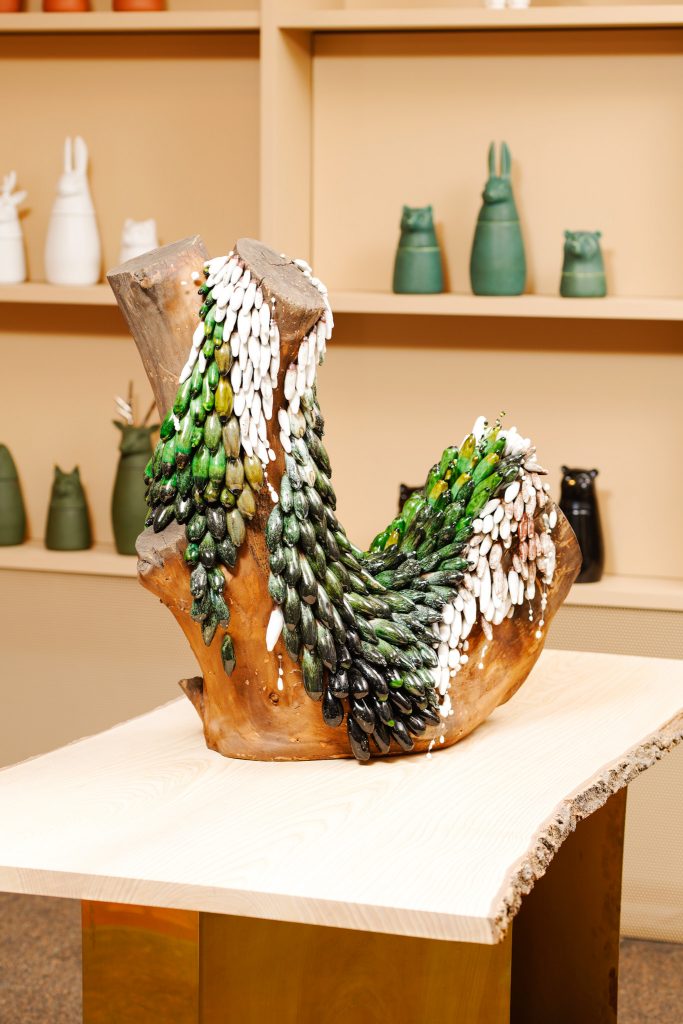 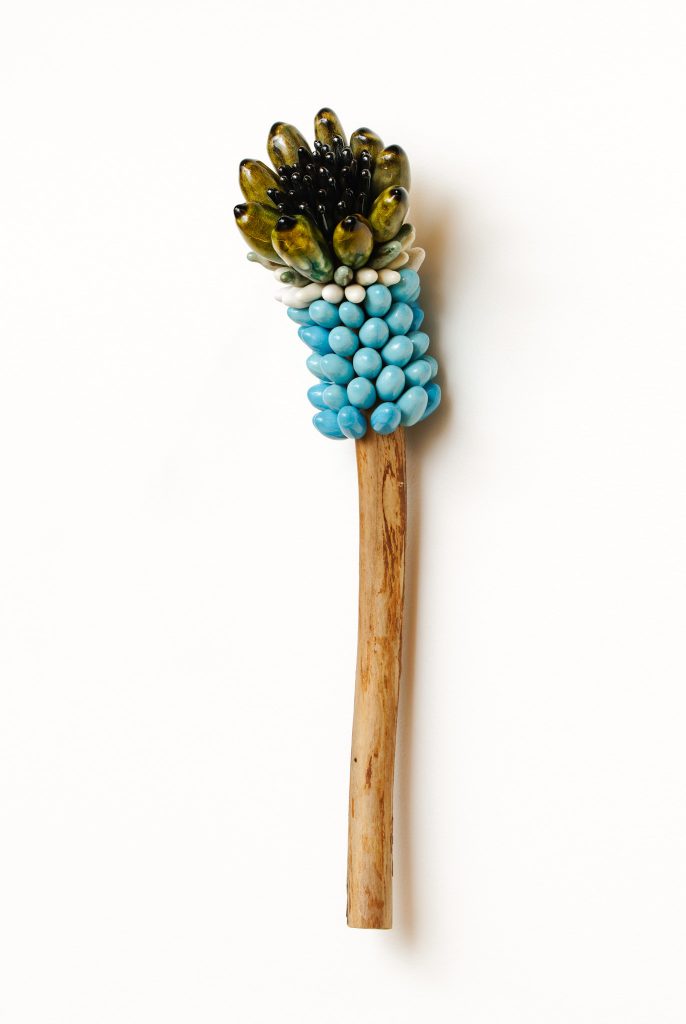 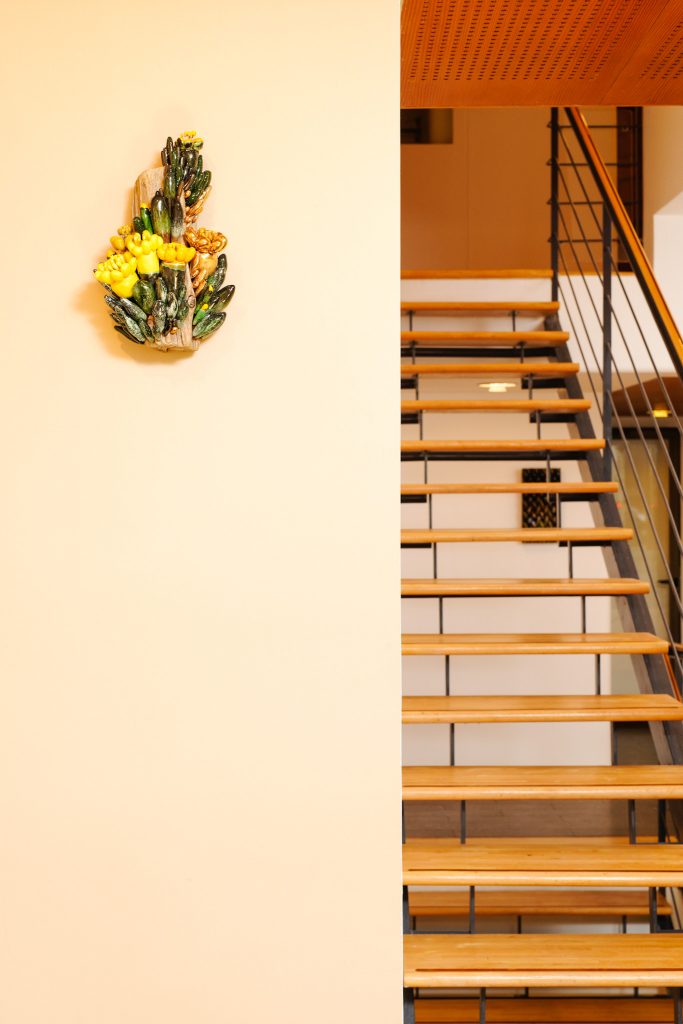 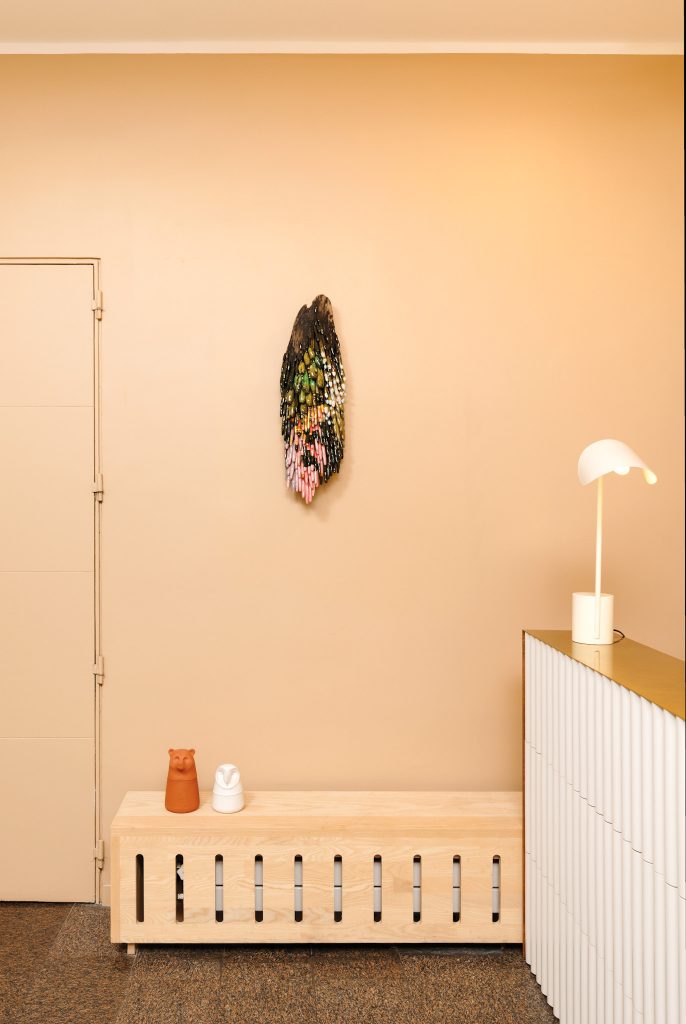 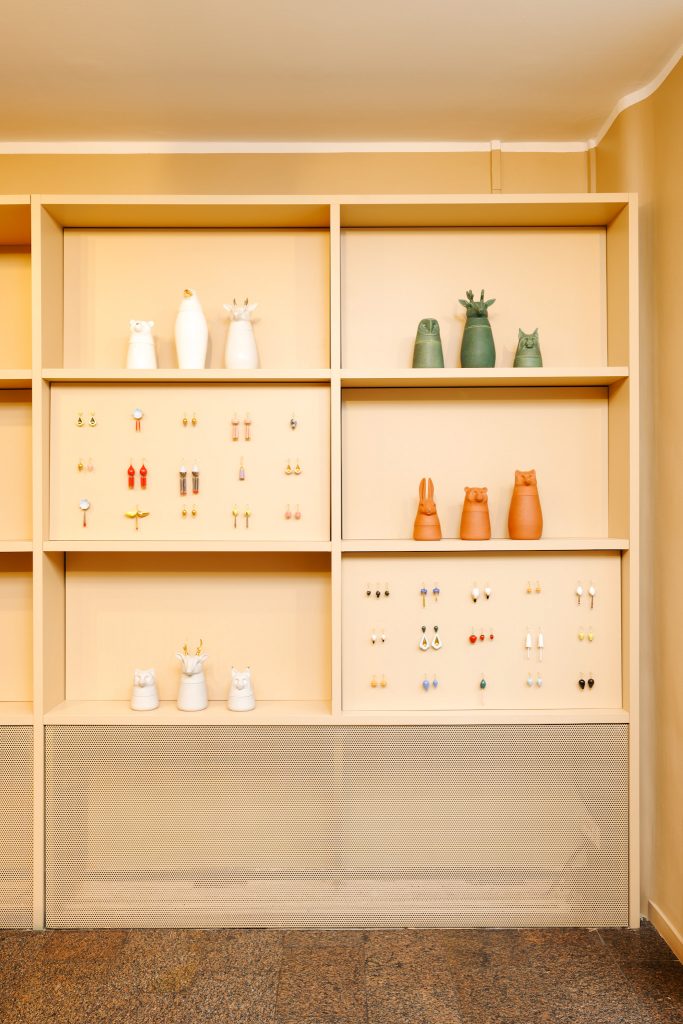 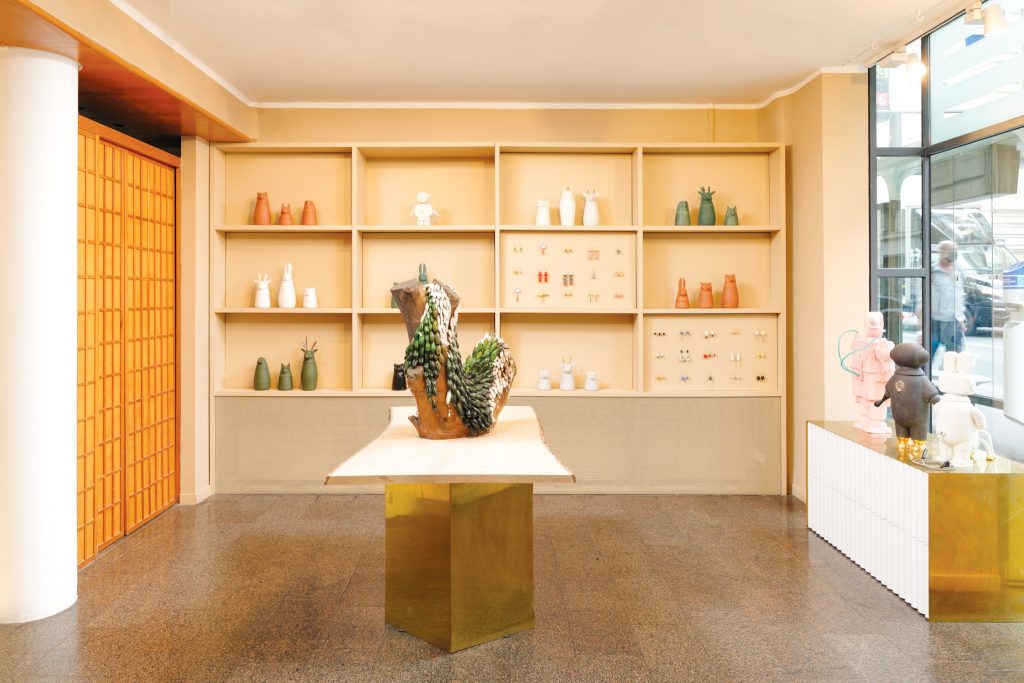 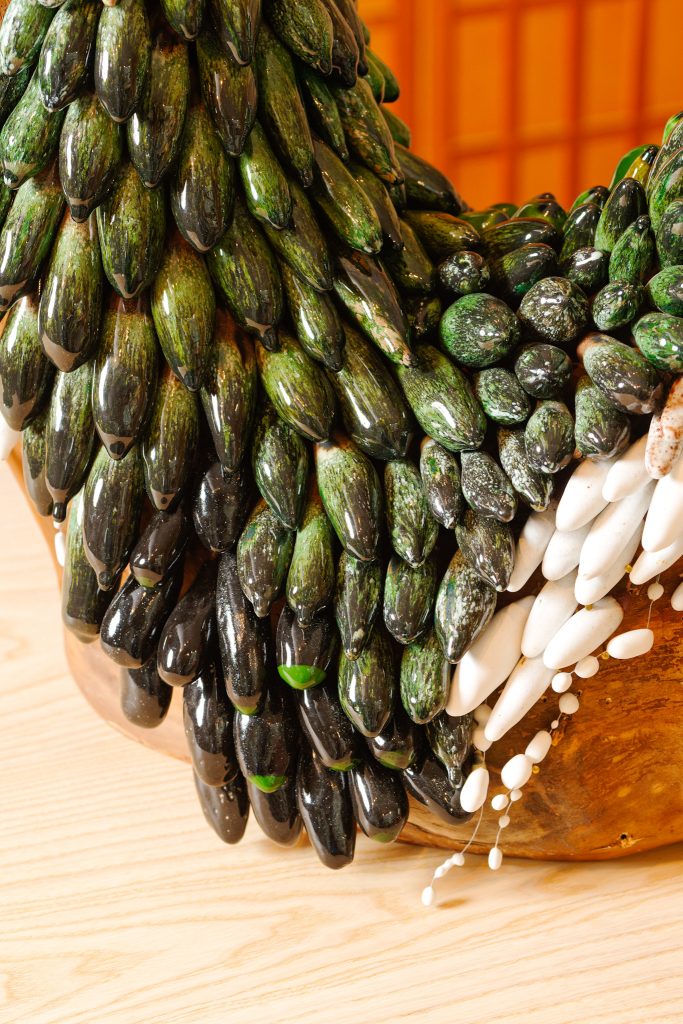