Dance films from Finland and France

Dance film is an inspiring art form. It is diverse and multi-layered, it gives artists many ways to deal with topics, and it can surprise you year after year. The potential of dance film is almost limitless in terms of idea and implementation. The field is fresh and evolving, though the art form itself has as long a tradition as film does.

With the screening of ‘8 Ways to Dance Out’ curators Kati Kallio (FI) and Virginie Combet (FR) are showing 8 different ways that dance films are reaching its audiences. Process has been an interesting work and conversation between two curators, where one has been suggesting the films from her country and another one has been selecting the screened films. After this dialogue Combet and Kallio made a selection of films that are standing out and bringing light to their subject.

The dialogue between two cultures with these 8 amazing creations is revealing specificities and the power of bodily expression. 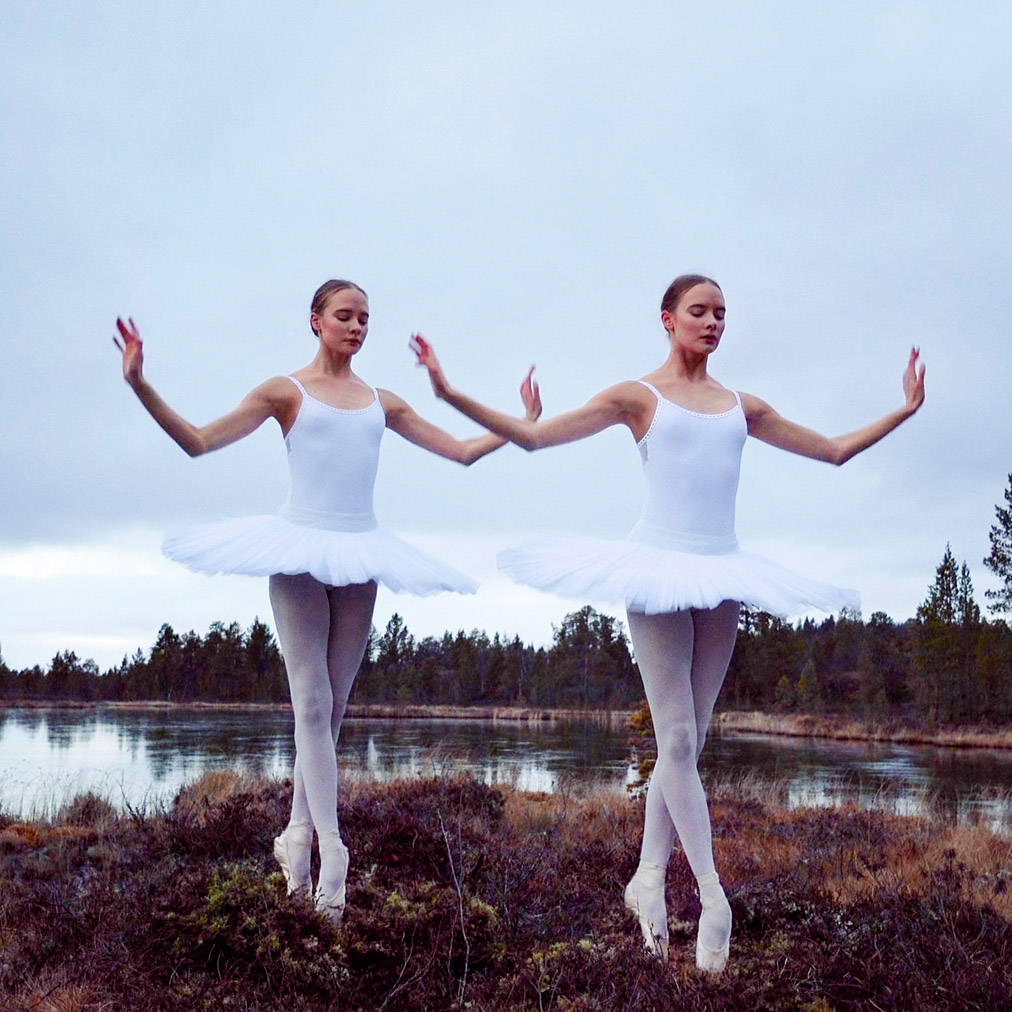 And now the audience will have a chance to discover them through this program :

Ha, Ha, Ha is a film about workers in the factory standing out for their rights to laugh freely. Samuli Valkama’s and Jyrki Karttunen’s film brings the audience into a musical like world and story. Film was handed a main prize and the audience prize in the 2019 Fiver festival, in Spain.

Film Walks with Me brings the loneliness of elderlies visible. Film was co-written with 94-year old Kyllikki Piira during the community art project. In Kyllikki Piira’s words, loneliness is when your friends leave here for eternity and you can no longer share the same experiences with them. Film is directed and choreographed by Kati Kallio.

Dance Little Chick by Clémence Dirmeikis shows the world from the perspective of 8 year old ‘Louise’. In the film the confusion of a little girl is done brilliantly with a bit of a spooky atmosphere during the Fest-noz Night, Fest-noz is a traditional festivity from Brittny, where large groups of people are dancing social folklore dances hand-by-hand. Fest-noz festival is added to UNESCO’s Lists of Intangible Cultural Heritage.

In the film Cavern, Mutant Stage 5 by Louise Hémon and Alix Eynaudi, dancers are descend down to the construction area of the Lafayette Anticipation building like scientists into a cave. It is like they are measuring the space with their bodies revealing the space’s outlines and its special shapes. 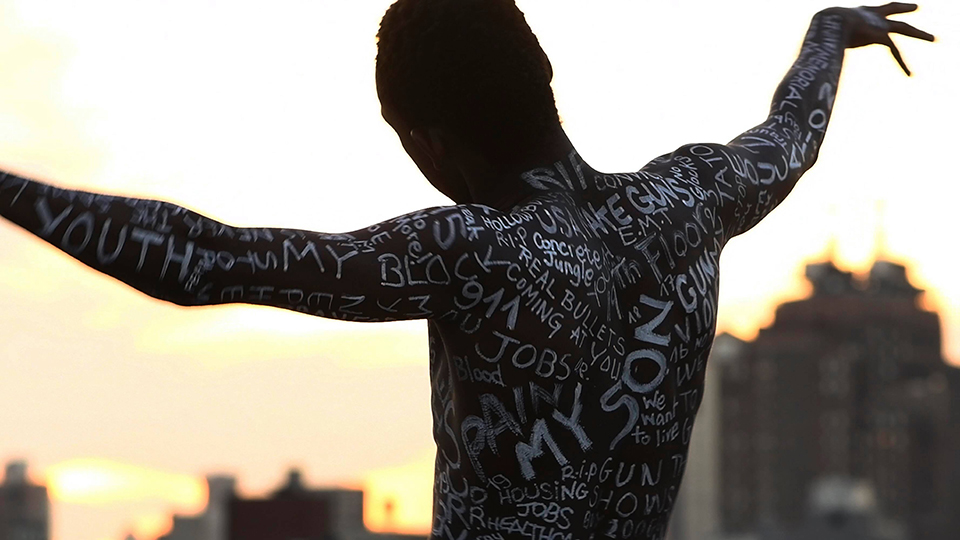 Never Twenty One, a short film co-directed with the ex-collective Racine, pays tribute to the young victims of gun violence in the United States, the ones who will never get to see the age of 21.  The film won The Best Documentary prize in Urban Film Festival 2019, Paris and The Best Film prize in Dance On Screen Festival 2019, Graz, Austria.

Sámi artist Marja Helander‘s dance film Eatnanvuloš Lottit – Birds in the Earth explores the deepest issues behind the ownership of the Sámi territories. Young ballet dancers Birit and Katja Haarla are exploring the Sápmi areas (in Lapland) in the outfit of a swan from the ballet Swan lake. They explore the lands of their ancestors all the way to the capital city and parliament house, where the decisiones of their land is done. The film was awarded the prestigious Risto Jarva Prize at the Tampere Film Festival in 2018. The work was part of the program of the 2019 Sundance Film Festival in the United States. 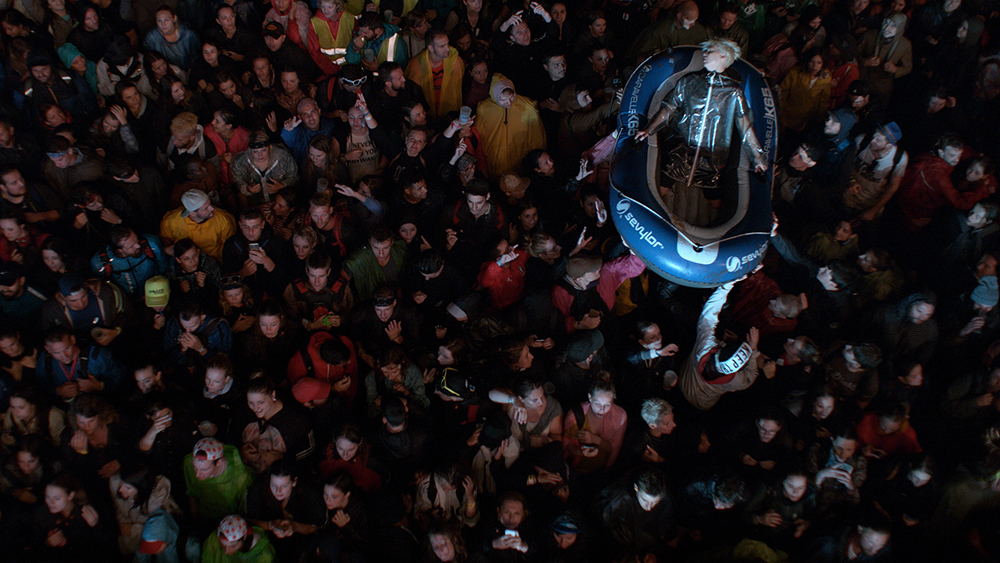 Image from the movie CULTES by (LA) HORDE-Brutti /Debrouwer / Harel

Cultes, by (LA)HORDE, is an experimental film directed in 2019 during a music festival les Eurockéennes in Belfort. Cultes revolves around six characters: five dancers who were asked to blend into the crowd, to experience the festival in front of the camera. The sixth character is the crowd itself, this mass that forms an ensemble both impressive and eerie.

Cultes is like a psychedelic journey searching for ritualistic and spiritual experiences during the festival, like it was in the Woodstock 1969.

Cold Storage by Thomas Freundlich and Valtteri Raekallio, is about a lonely fisherman who discovers his frozen prehistoric soul brother in the ice, multiple levels of time and reality blend together into a cinematic and kinetic exploration of alienation, dependency and friendship. The film is the most successful Finnish dance film which is still touring and receiving awards.

After the screening, the audience will be invited to take part in a Q&A with the two curators.

Tickets reservation are available on our online boutique, to book a ticket click here.